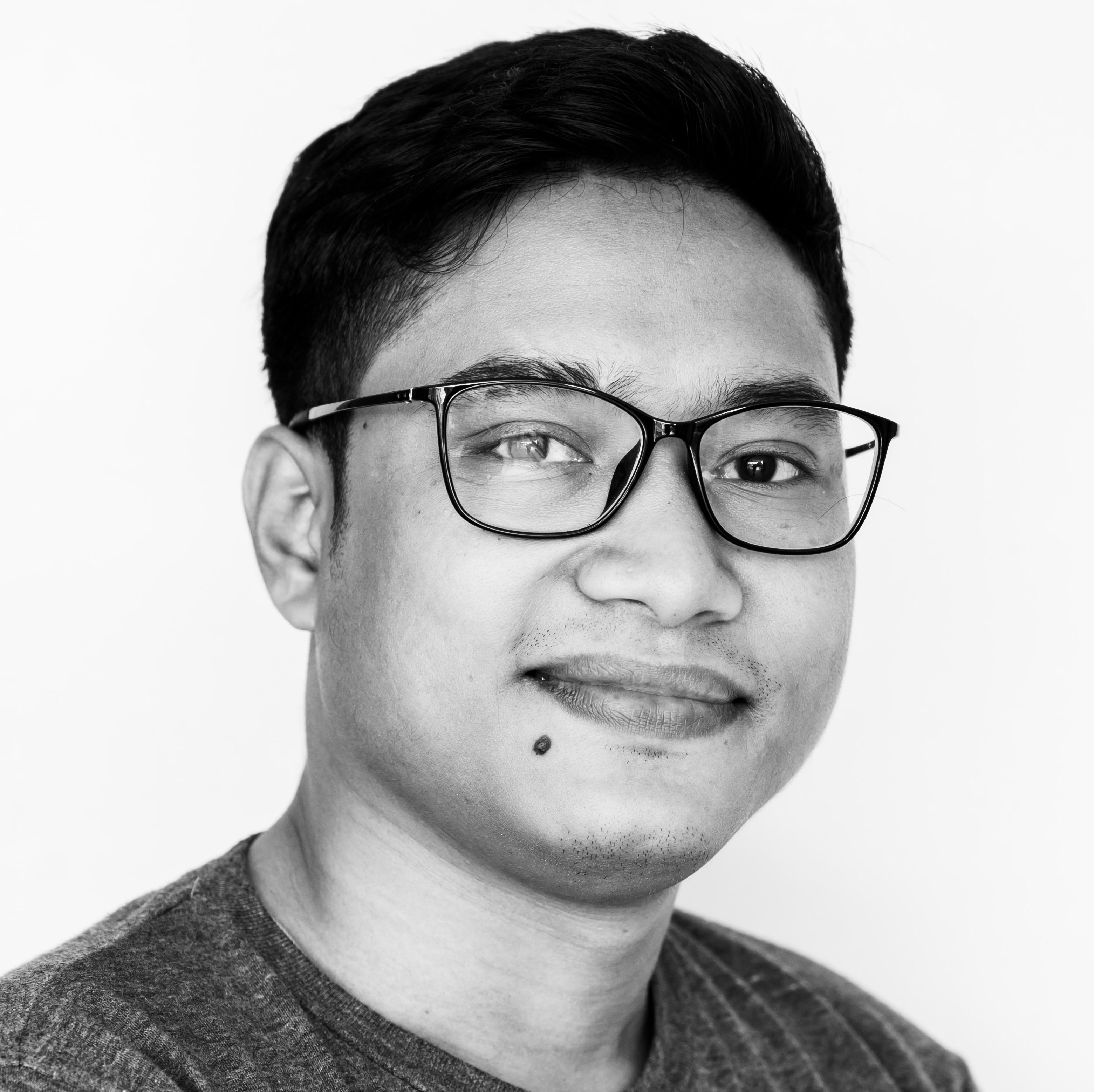 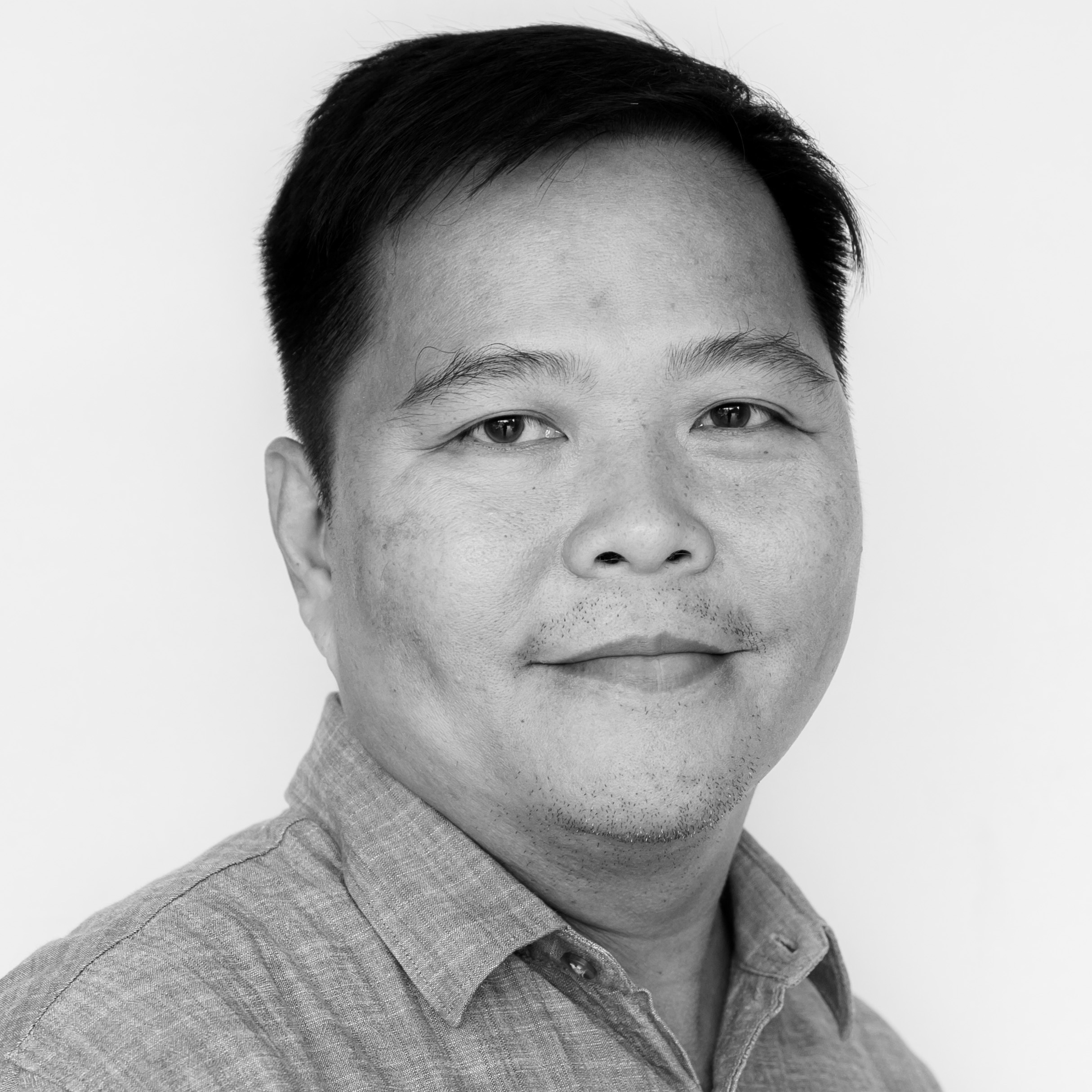 At the death of his father, a poor boy becomes the provider for his family. But as he struggles to earn a living, he meets the wrong people. The police catches him…

Myo Min Htwe is the director of The Man Who Sells Luck (doc) and Mga Dayo: Stories of Filipinos in Myanmar. His last film is a experimental short, History/His story.
Jose Dennis Teodosio is producer at The Creative Playground, an independent production company based in Yangon and created in 2014. 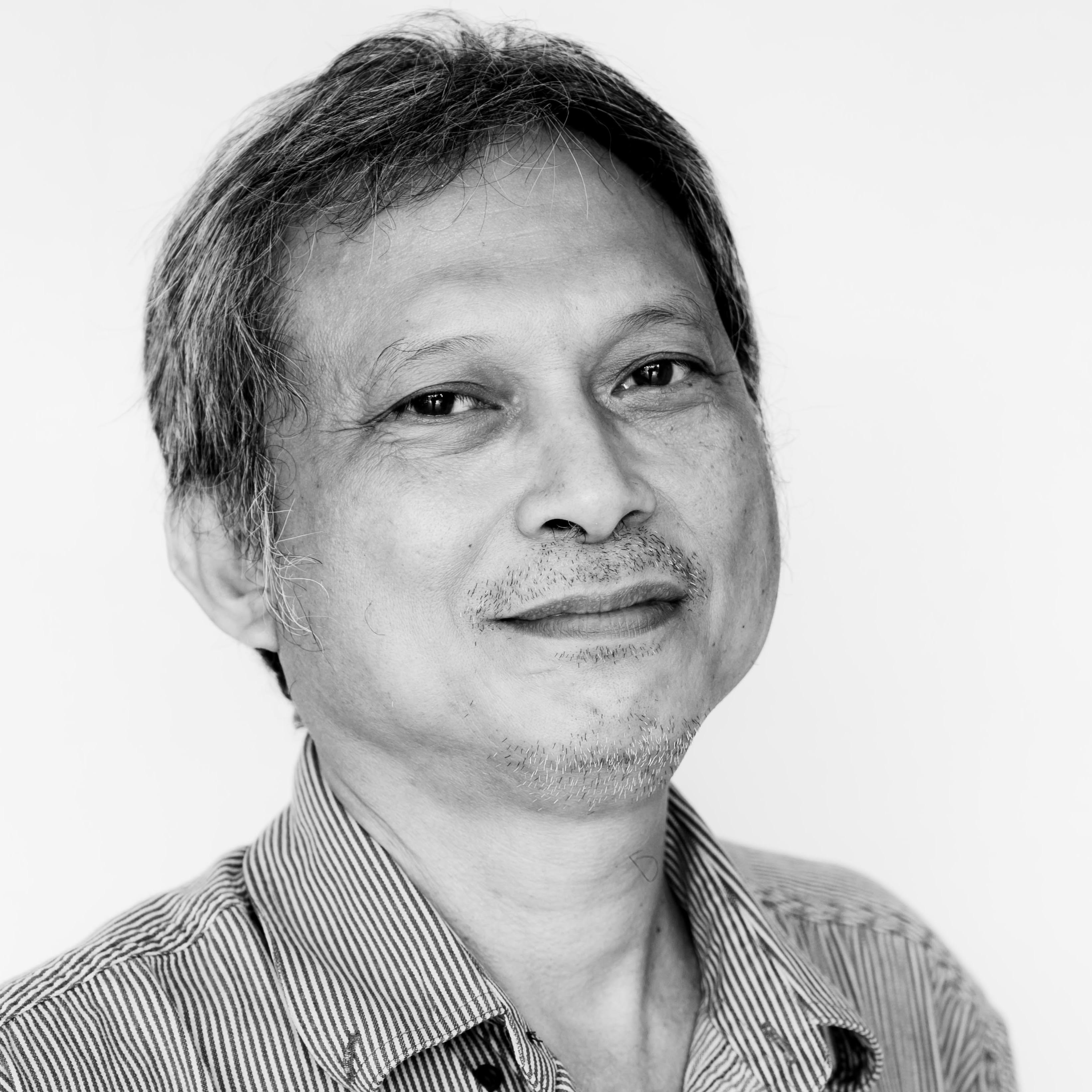 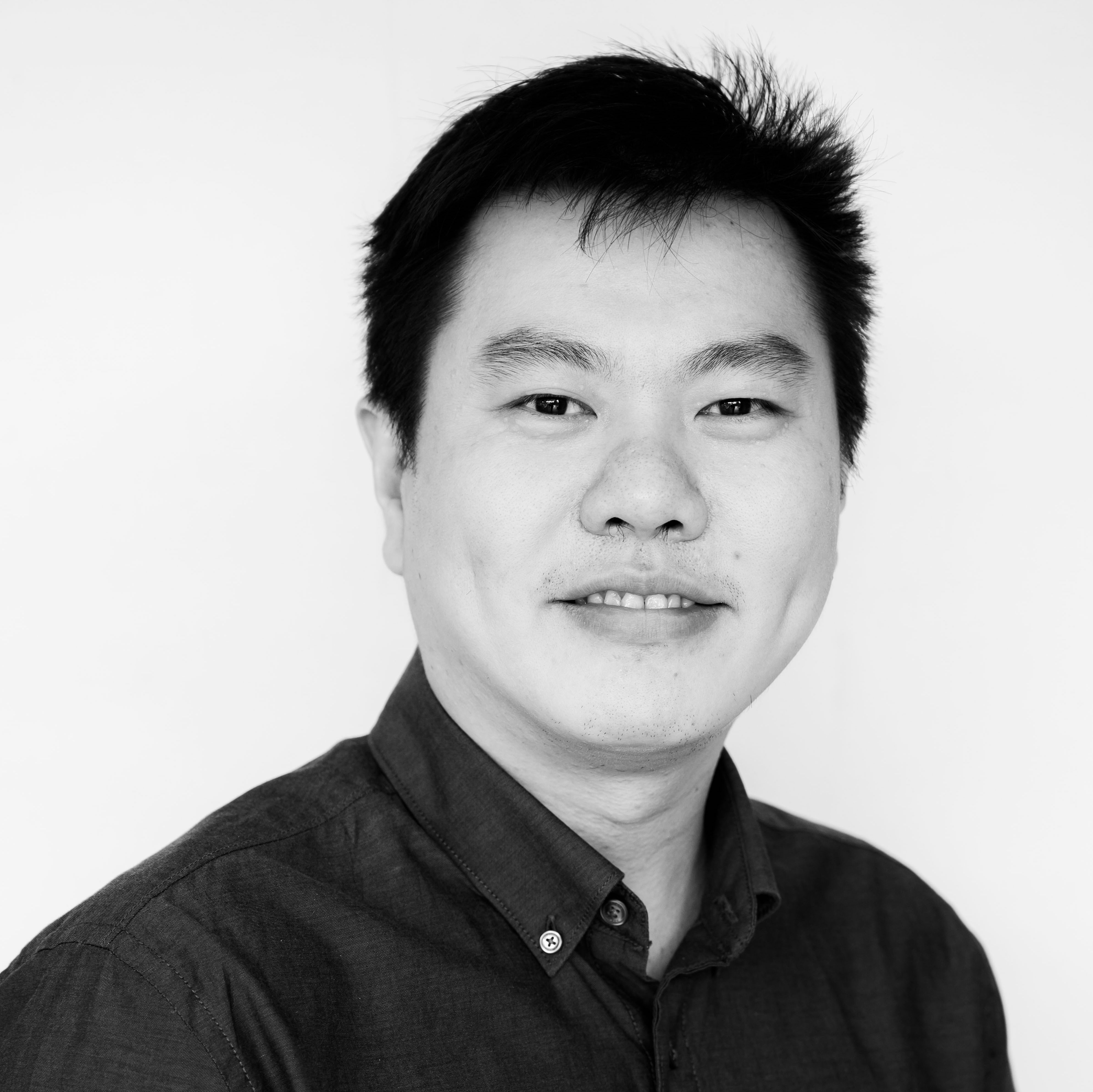 There is a fierce hatred between one-eyed Colonel Aung, an ex-Myanmar military officer who was awarded the prestigious medal “Thura” and one-legged ex-ethnic soldier Saw Aung…

Aung Min, 64, was a doctor during three decades. In 1999, he publishes his first novel and in 2010 he participates to an autobiographical short doc The Clinic. In 2014, he writes the script of The Monk by The Maw Naing. He shoots his first feature A Man with a Beard in 2019.
Naing Win is Managing director of Myanmar Golden Prestige Films. The Rooster is his first project. 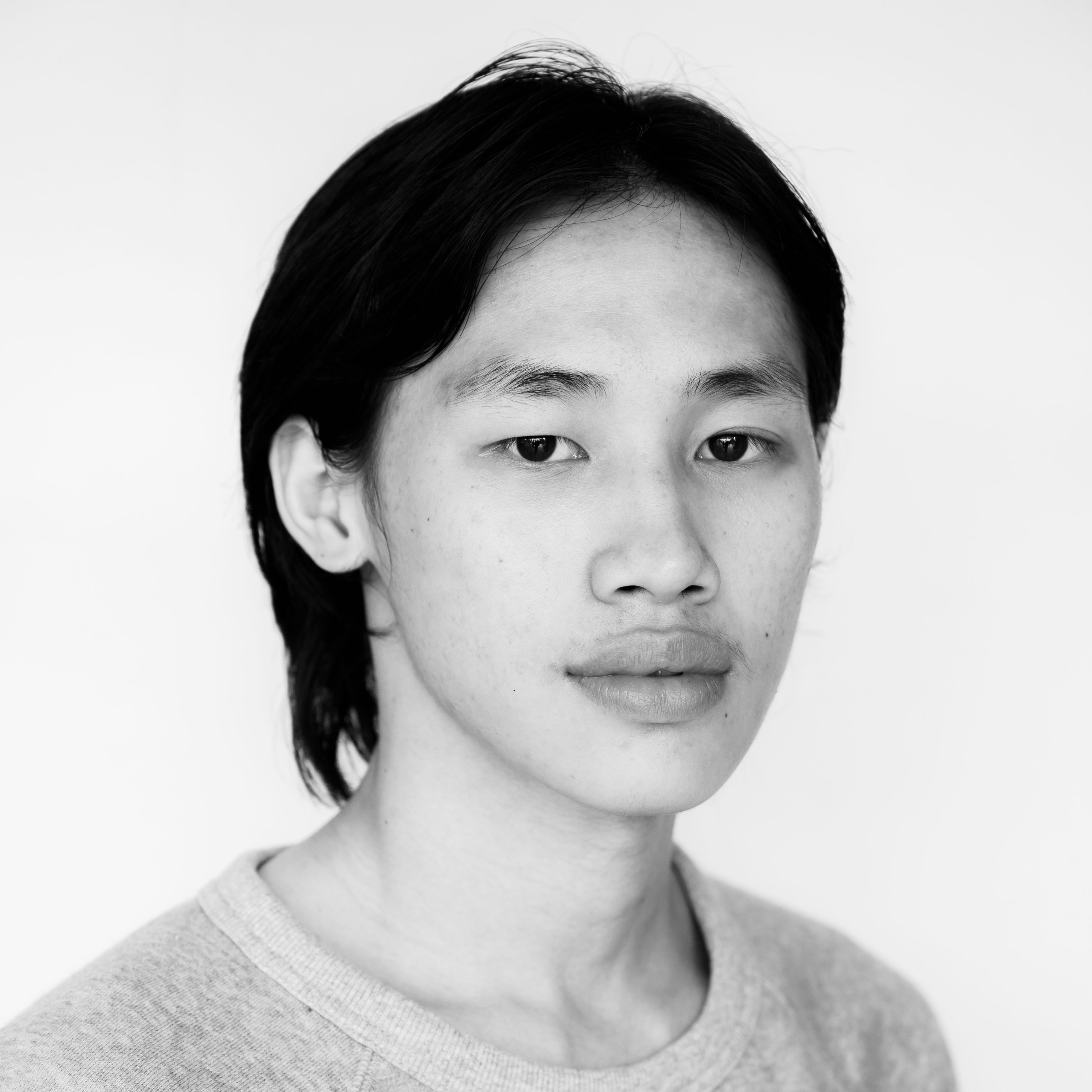 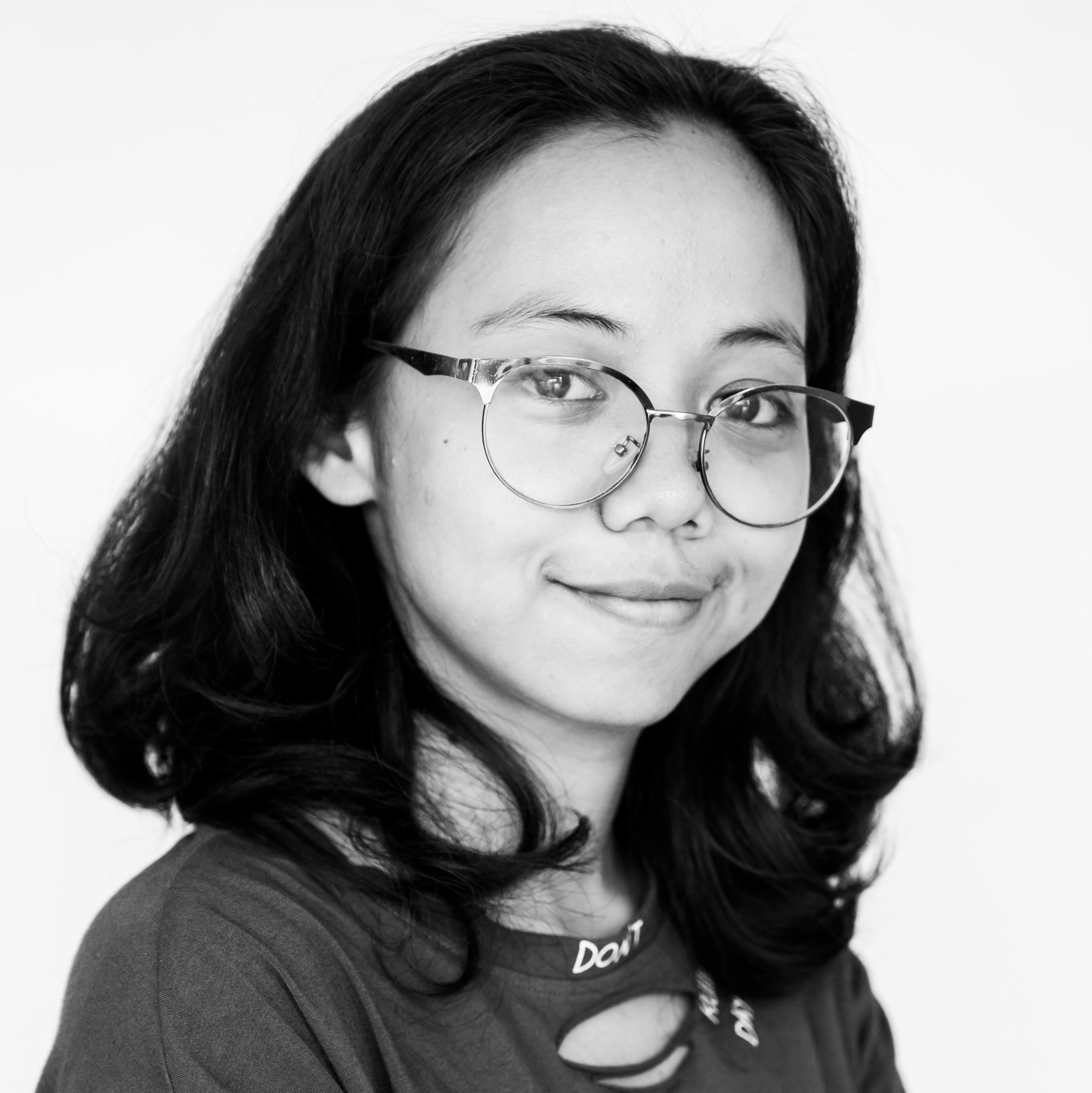 One rainy night, a 10-year-old boy watches his father jump out the apartment window. A few years later he falls in love with a girl at the fish market…

Ko Kyaw is a homophobic scriptwriter suffering from a writer’s block. One day, at a teashop, an elderly gentleman remarked that Ko Kyaw has the same mannerism as Wai Zin – a closeted gay man who is also Ko Kyaw’s step-uncle… 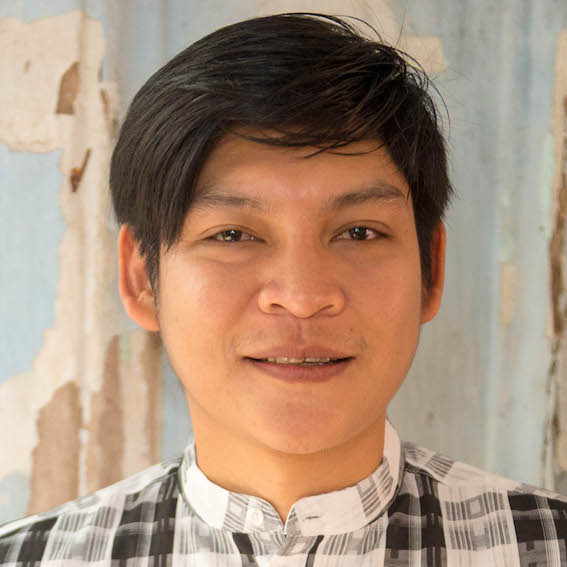 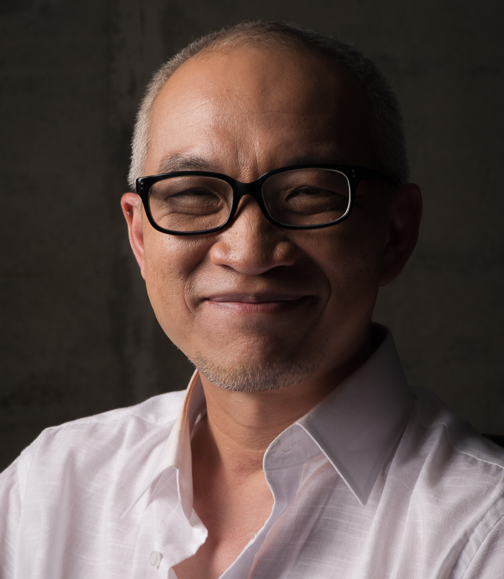 When a burmese teenage lesbian girl feels distress between love and life, she has to survive despite the downfall of her family situation.

Sein Lyan Tun shoots his first doc in 2015 Charred Brick. He also made short fiction films as Rula. He is an alumni of Tokyo Talents (2017).
John Badalu is a Bangkok-based producer. His last production is Malila: the Farewell Flower by Anucha Boonyawatana in 2017) 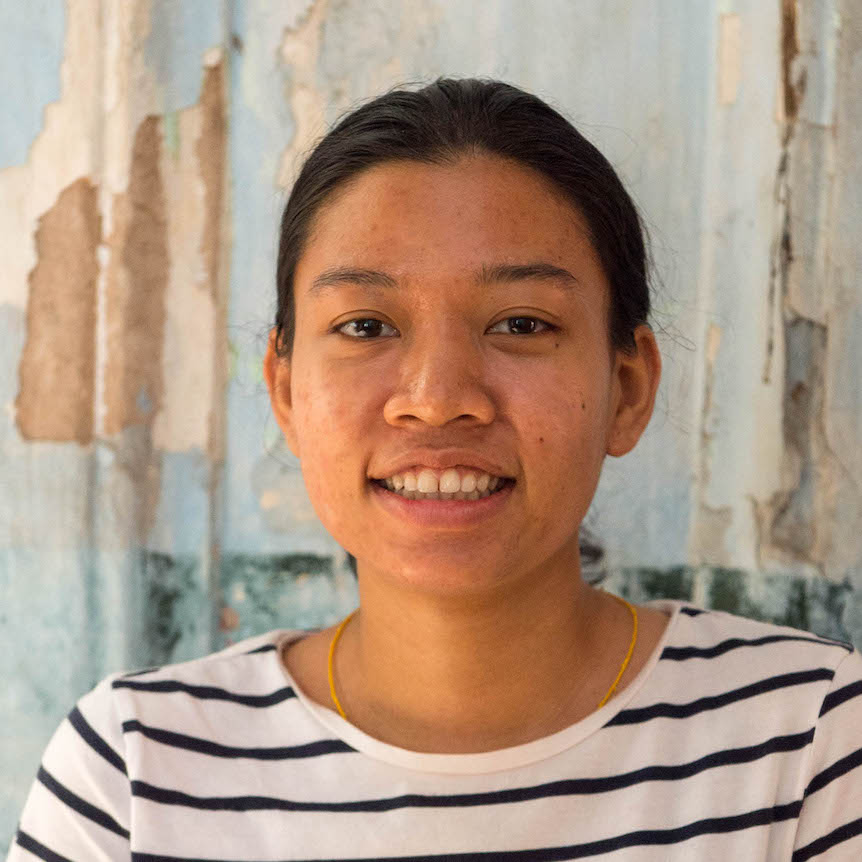 Kyaw is looking for the whereabouts of his lover Mya Yamone who has disappeared after getting arrested for joining the demonstrations in 2007 Saffron Revolution.

Myat Minn Khant, born in Mandalay in 1992, is graduated from Dagon University. He is DOP and director (Cold Shoulders, 2016).
Khin Warso is born in Moulmein (Mon State) in 1991. She is editor, director (Piti) and producer of two other Myanmar projects: Mangoes are Tasty and Scarecrow. She is alumni of Yangon Film School. 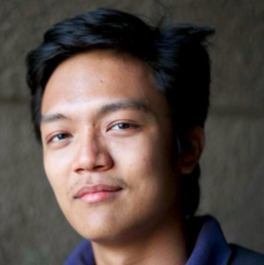 Life may be just a disappointment where human beings hopelessly search for the ultimate happiness, while failing to cherish those tiny permanent moments…

Aung Phyoe, born in 1989, studied filmmaking in Mumbai-based film school, the Whistling Woods International, majoring in Editing. He made his first short film, Seasonal Rain, in 2016. 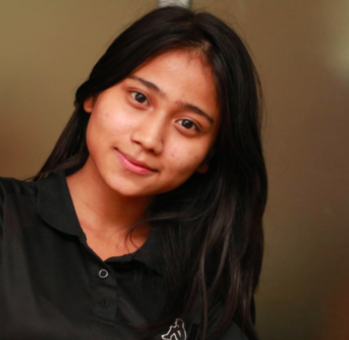 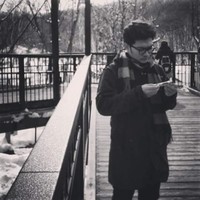 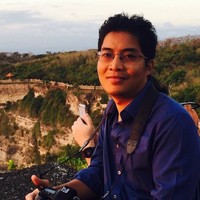 Mg Sun worked in Singapore as 3D visualizer before to found Electronic Pictures with Ma Aeint in 2013. His short animation films are Jet Flyer (2005), The Rose (2012), Rights (2013) and A Rainy Day (2014).
Ma Aient is alumni of the FAMU Summer Filmmaking Initiation Campus and Ties That Bind producer workshop 2018 with the project The Other Side Of The River.

The story of a graduated disabled girl who with slow steps in walking caused by her deformed left leg has been pushed under the Zodiac Influence yet tries her best to create her own destiny through self-determination during the administrative period of Military Government….